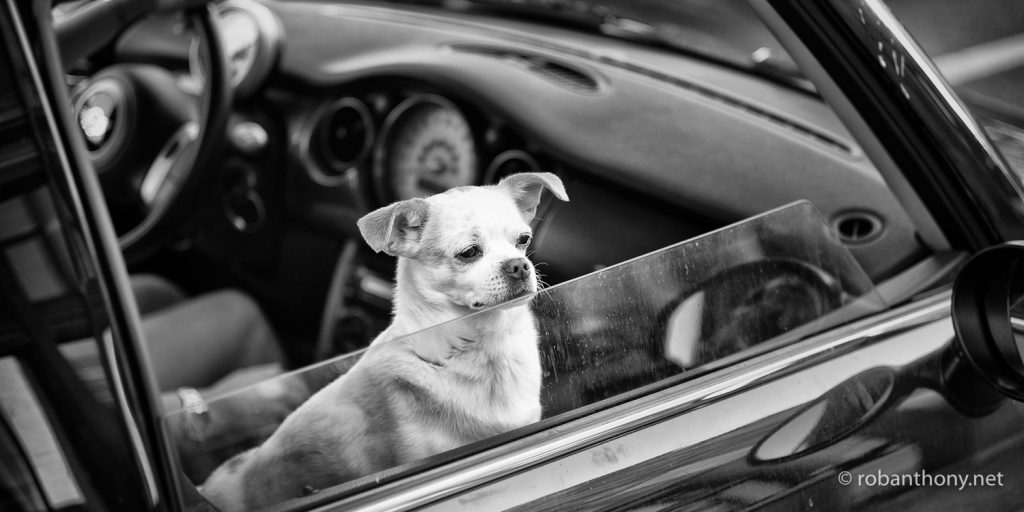 There will be a whole host of talented artists there, so drop by and say “Hello”

I shot this image as part of my 30 x 50 project in 2012.  I had decided I needed to “get to know” my new M8 a little better so I started a personal project. Simple idea :  Shoot and edit every day for 30 days with just my M8 and a 50 mm lens.  At first it was quite an effort, but after about a week it became quite normal as I got in to the groove. The project even made it to 50days 😉

This image was taken after we had an iced coffee in the old botanical gardens, near Karlsplatzstachus, Munich. As usual I just had my camera on my shoulder and my finger on the shutter. As we arrived at the traffic lights, I saw this chap poking his head out the window. By the time the camera was at my eye, I had focused and took the shot just a milli-second before he went.

Looking forward to seeing you

This entry was posted in Documentary, Exhibitions.